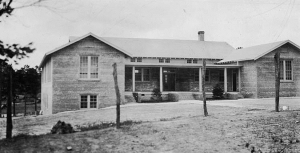 The Forestry Compound in Asheville, North Carolina has long since been abandoned. Yet, as you would expect there are plenty of stories of gruesome events that had taken place. So obviously it has to be haunted, right? Well, why not read on and find out for yourself? We’ll be talking about this building that is well over a century old and tell the stories of how it could possibly be haunted. Once you’re done reading this, you’ve probably added it to your list of “places to go before you die”. If you are a fan of all things paranormal, buckle up and get ready for the ride. 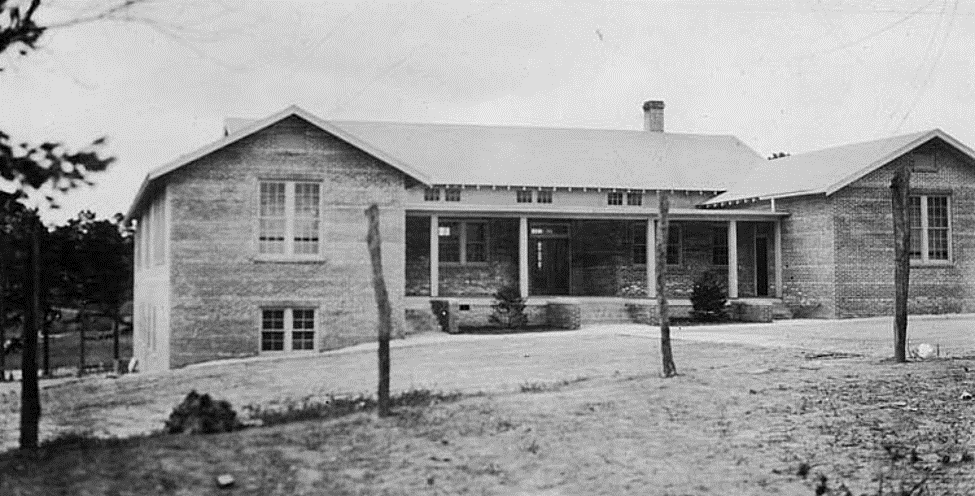 The Forestry Compound or the Shiloh Forestry Compound was constructed in 1898. Believe it or not, it’s actually not far from one of Asheville’s most haunted mansions, the Biltmore Estate. This was the original site of the Biltmore Forestry School. George Washington Vanderbilt had brought one of the co-founders of the school from Germany to America. Carl A. Schenck was originally employed as a forester for the Biltmore Estate. Schenck came to America with a wealth of knowledge about forestry and introduced new scientific management systems and practical forestry practices. It was his intention to provide a more sustainable and healthier forest for the Biltmore Estate and the surrounding area.

Because of his wealth of knowledge, locals got word of Schenck. It was decided that their growing interest in forestry would lead to Schenck to open up the Biltmore Forestry School. The building was built on the Biltmore Estate property where an old abandoned farmhouse had stood. After its construction in 1898, the school opened up its doors. It marked itself as the first school for forestry ever incepted in North America. Shortly after its opening, another forestry school soon opened up in New York.

The school offered a one-year course on different subjects surrounding forestry. This included forest management field training and a more hands-on approach to practical forestry techniques. Most of the students would venture out into the forest in the afternoon. Schenck was known for demanding a lot of out his students. In return, his students gave him a high level of esteem and respect. In 1908, the school hosted the Biltmore Forest Fair. The fair displayed forestry theories to the public. Those in attendance received lessons on various topics including forestry practices, soil composition, seeding and reseeding, and more techniques involving Schenck’s practical forestry methods.

The following year, tensions flared between Schenck and Vanderbilt. This lead to Schenck’s dismissal as the Biltmore Estate forester. Schenck claimed that Vanderbilt had not paid him the money owed for his services. Despite his falling out with Vanderbilt, Schenck continued to operate the school until it’s closure in 1913. Instead of operating it on the original site (the Biltmore Estate Property), Schenck taught students in various locations in the United States and his native Germany. Schenck continued to educate students about forestry all over the world until his passing in 1955. 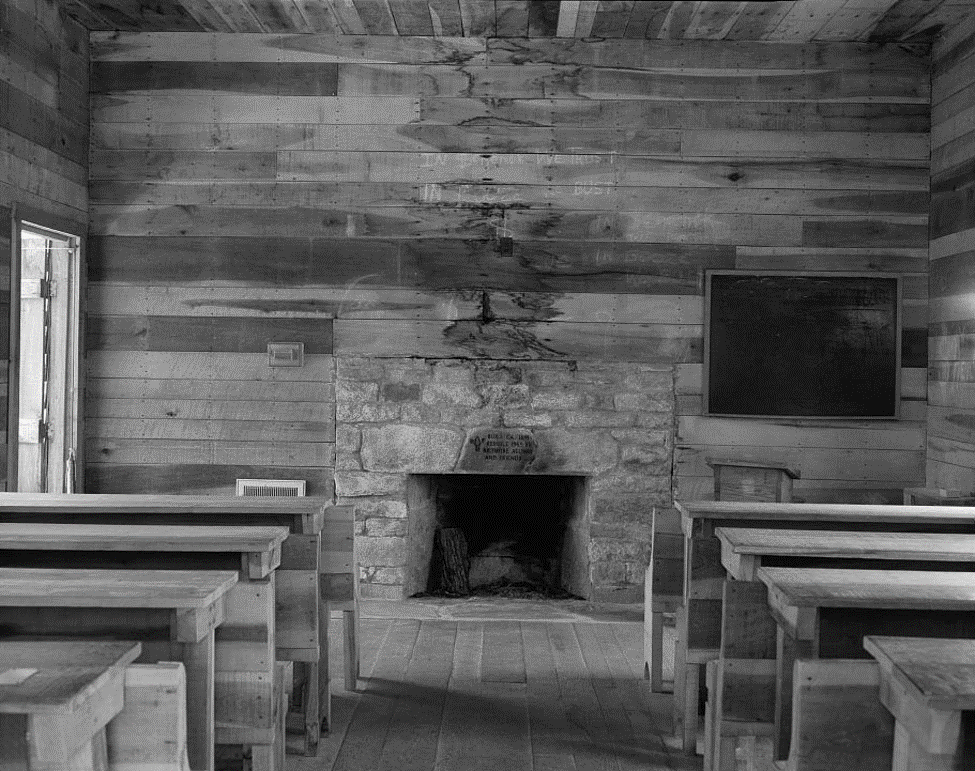 After Schenck left the Biltmore Estate, the building was eventually abandoned yet again. But it had its uses. It was a place that was secluded from the rest of Asheville where various johns would meet up with prostitutes. For this reason, the Forestry Compound earned its nickname the “Whorehouse”. Though this was known to happen after Schenck’s departure, it was unclear how long the old compound was being used for a prostitution meeting place. Plus, it may have been unclear to Vanderbilt as to whether or not this was actually happening on his own property.

Aside from it being a makeshift brothel, it also served as a place where secret hangings were rumored to take place. Legend has it that the last execution to take place was in the early 1950s. By this time, George Washington Vanderbilt had already passed. However, these hangings were not the only times when deaths have happened before.

Stories Of Apparent Hauntings and Activities

It was said that during the 1920s, one of the prostitutes who had frequented the Forestry Compound was murdered by one of her johns. Her spirit is said to be one of many that are residing in the old compound as of today. Other spirits that haunting the grounds include those who have been hanged near the compound and even Carl Schenck himself. It was said that the last words Schenck said to Vanderbilt that he would vow to get his revenge.

The first-ever known hauntings of the Forestry Compound were said to take place in the early 1960s. Some of the residents of Asheville passing through noticed lights turning on and off in random windows. There also had been occurrences of doors opening and closing by themselves. Those who had dared ventured inside of the compound would say that no matter how warm the air was outside, it would be very cold when they walked into the building. One visitor believed that the temperature inside the building was a chilly 40 degrees.

Another previous visitor had also reported seeing a tightened noose still hanging from one of the rafters and a downstairs toilet that was filled with blood. Other locals who have ventured here have reported seeing various shadowy figures moving around and felt presences to a point where they were “fleeing in terror”. Sounds of singing believed to be coming from the spirit of the murdered prostitute could also be heard.

Is It Safe To Visit?

According to locals, the Forestry Compound is said to be off-limits because of the prostitution and even drug activity that occurred in the past. However, it hasn’t stopped many thrillseekers and ghost hunters from gaining access to the building to see for themselves. The building may still be standing even to this day since there has been no word of it being torn down. However, if the area is actually off-limits, it may be a good idea to visit it from a safe distance. Also, you may want to heed any “no trespassing” orders as well. While that might sound like a bummer, we don’t want you trespassing on property that is off-limits. But don’t despair though, you’re actually not far from a very haunted place. Did we mention the Biltmore Estate? In fact, you’re literally near the property itself.

If you are looking for a ghostly adventure filled with gruesome tails, the Shiloh Forestry Compound is a place that you might want to check out. There are plenty of haunted places where you may see a specter or witness some paranormal activity that will chill your spine. If you are near the Forestry Compound and have enough time, you can treat yourself to a double feature by also checking out the Biltmore Estate.

While there are plenty of ghosts that may still be inside this compound, don’t be surprised if you see some unusual activity as told by the locals. You may see lights flicker, doors open and shut, or even hear some singing coming from the inside. Talk about a ghost hunting adventure of a lifetime.