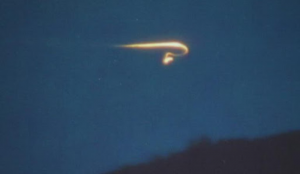 One of the original 13 Colonies, North Carolina, has been instrumental in almost every house scrabble the United States has been swept into. If our nation’s history were a reality show, North Carolina would be the kitchen where most of the malcontents have easy access to cutlery. From the Revolutionary War, all the way to the American Civil War, North Carolina has been embroiled one way or another in those and all the others in between.

North Carolina is a good-sized state with plenty of land that stretches from the Atlantic to the Smokey Mountain region. With that much ground, you have plenty to cover when you are going on a ghost hunting adventure in the Tarheel State. From the Outer Banks to the mountainous western half of the state, there’s bound to be a place where plenty of hauntings have happened.

It’s hard, but we’ve kept track of not only the historical shenanigans of perpetrated by mortals but those supernatural hijinks in North Carolina carried out by ghosts, ghouls, and goblins. Here are ten of the most haunted places in North Carolina that you have to check out. If you live in the state yourself, you might be surprised by what you can find in your backyard. Let’s get right to it: 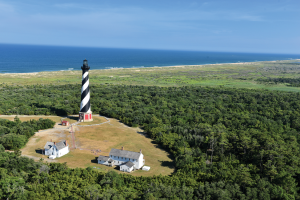 Any state that has borders the ocean is bound to have a few lighthouses (and some haunted ones at that). We begin our ghost hunting journey in the Outer Banks. Locals have been telling stories for generations about ghost ships that can be sighted just off the coast. One of the most famous of them all is the Carrol A. Deering ghost story of a ship that had washed up on the shore. Upon the discovery, there were no souls on board or any other equipment. To make things really bizarre, the dinner table looked organized and prepared as if supper was ready. There also have been tails of a black and white “ghost cat” making appearances now and then. Some say the cat had been seen on and off for the last 100 years. 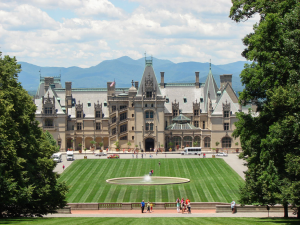 This mansion was built by a member of the prominent Vanderbilt family. Specifically, it was built for George Washington Vanderbilt. Most of the home visitors and caretakers can tell story after story about how haunted the place is. One recalled hearing someone whisper the name “George” over and over again. Some believe that it might be the spirit of Edith Vanderbilt, George’s wife. Others have heard sounds of laughter and water splashing from a swimming pool that turned out to have no one in it.

There is nothing more exciting than being a student at a large university and exploring every nook and cranny of the campus to find some paranormal activity. Students at this university in Charlotte reported doors opening and closing for no particular reason (with even some sounds of knocking). This doesn’t happen in one single building. These have occurred in several buildings on the entire campus. One such building is Burwell Hall, named after the first president of the University. It is said that the spirit of Burwell’s wife is said to be haunting the halls of the same name (and has been for what may be the last 60 years). 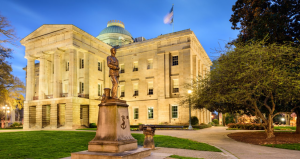 In the state capital of Raleigh, it’s probably no secret that there are ghosts that are living in the capitol building. Various security guards have heard several phantom sounds during their patrols during the day and night. These sounds included screams, doors slamming shut, glass shattering, keys jingling and moving around, and an elevator that moves around during odd times of the day. There had also been reports of an apparition spotted in the Senate chamber only to disappear into thin air seconds later.

These “lights” had been around for decades, if not centuries. It’s been said that Native American tribes first spotted these lights located in the mountain town of Linville. These lights were also discovered by Civil War soldiers and people who have lived in the western half of North Carolina for generations. These small, star looking lights tend to move around and provide some kind of light show. No one really knows what’s causing it all. In fact, after the federal government investigated it on three separate occasions, it’s anyone’s guess what these lights could mean.

It’s a story that you could only hear in a mysterious ghost story. It was said that while Jon Avery resided in this mansion, he carried on an affair with a woman while his wife was locked away in a mental institution. Though he decided to end the affair, he told the woman that he would come for her whether he was dead or alive. Another request was for the woman to meet Avery one year into the future. When the time came, the woman met up with Avery. Avery uttered the words “dead or alive” before grabbing her, only for his hand to go right through her wrist. It was then when the woman found out that Avery had passed away a week before the supposed meetup. Avery may still be living inside the Duke Mansion, dead or alive. 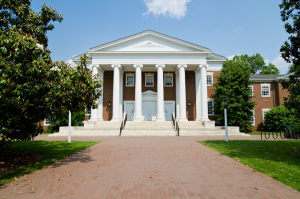 North Carolina had seen its share of wars throughout its history. In fact, it was one of the original thirteen colonies of the union. The Dana Auditorium is located on the campus of Guilford College. Before it was a campus, it served as the site for a bloody battle between the colonists and the British during the Revolutionary War. On the exact place where the building stands, a field hospital had been set up to treat wounded soldiers. Spirits reported include a Revolutionary War soldier, a man in a brown suit, and a little girl in the choir room. 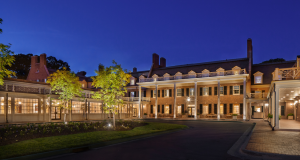 If you are looking for a haunted hotel, you might want to consider visiting The Carolina Inn. Though guests who seem to overstay their welcome tend to be a nuisance, the hotel staff knows quite well of one spirit that had been a frequent guest. Dr. William Jacocks was known for being a prankster and had always played practical jokes on guests and hotel staff during his mortal time on Earth. Since his passing, his spirit lives on playing all kinds of pranks on those who have stayed at the Inn. He was described as a well-dressed, but portly looking man. It’s said that he’s always looking for a locked door. But if you were to open it, he would run off and hide somewhere. Some have also reported hearing weird buzzing noises and even the smell of freshly planted flowers (and we’re not talking air fresheners, either). If you want to spend the night at the Carolina Inn, watch out. You might be on the receiving end of Dr. Jacock’s endless pranks. 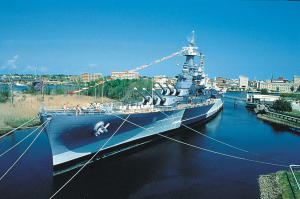 This US Navy battleship was known for its maritime battles against Japanese forces in the Pacific during World War II. However, when a Japanese torpedo hit the ship’s hull, it killed five sailors. One of the spirits could be found in one of the bathrooms on the ship’s lower levels. Others who have visited the ship reported seeing doors opening and closing, apparitions of men in military dress uniform, and even objects being thrown at them. The ship is docked in Wilmington, where it remains for good in honor of its home state. 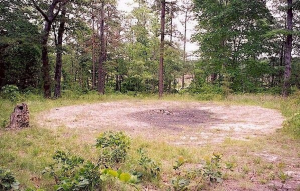 This is a piece of land where a large circle of dead grass had been formed for quite some time. It was rumored that if someone were to throw a rock in the middle of the square, it would summon none other than the Devil himself. The circle was enough space for the “devil to dance.” There were a few people who had camped out on these grounds one night and had seen red glowing eyes and ghostly footsteps near their tent. Whether it was a spirit of the Devil, it remains a mystery of who it might have been.